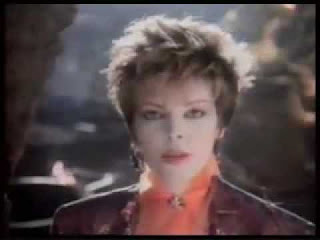 So, UConn won because Calhoun complained about their low number of trips to the line Monday, the refs decided to make Jim happy (because he's obviously loved so much by the refs) & they rewarded Jim with lots of phantom whistles Tuesday?

When Calhoun says it's despicable that they only went to the line 10 times, he's upset that his players weren't aggressive & attacking the rim, not wishing that the refs would have blown the whistle more. Even after horrible nights by the officials, you won't get Calhoun to make a negative comment about them, at least in public.

But, whatever makes you sleep better. :)

Jerry, thanks for all the coverage. God forbid Newsday could be motivated to send somebody on a two-hour drive to Storrs to cover the game. Disgraceful, absolutely disgraceful. I guess they couldn't afford one night's stay in a hotel.
And no, we didn't get many calls, but that's the way it goes when the NIT makes it clear what matchups they want. Still, it was a fantastic effort and I hope it means good things going forward for us.