If you’re reading this, my NIT-picking over meager crowds is probably not aimed at you 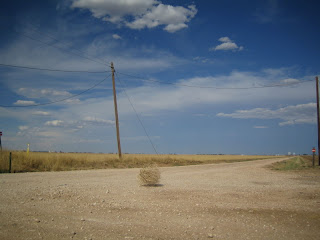 I stumbled on your site due to all the action today with the football team.. I had no idea the basketball attendance had gotten that bad. I was a student when they moved into the new arena and jay wright was still the coach. Do things pick up in jan-feb? Most people don't give a crap about college b-ball this early in the season -- even at UConn! (they are a "national" program and barely sold half the tix for their game against BU last night in hartford)
btw--is there a way for people to post comments on your stories on facebook? you might grab some more followers that way..