The Worst of the '00s for men's hoops...and the best & worst in everything else 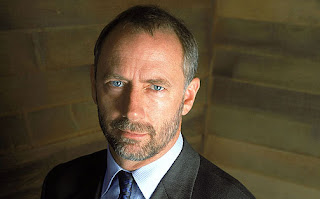 Granted you are writing from a Hofstra perspective...but you cannot label Hofstra the top softball program in the Northeast. They are one of the best, but UMass has been better. 10 NCAA Tournament appearance, 9 conference championships, and at large bid, 1 super regional appearance and also one win away from the WCWS, not to mention they have been ranked more than any other northeast team during the decade. Not to mention 3 WCWS appearances in the 1990s
Hofstra has been the best in the mid-atlantic, but the northeast includes New England

Instead of Hofstra softball failing to win a conference title for the first time in a dozen years I would have included the Hofstra lacrosse team's unjust snub from the NCAA Tournament in 2002 when were 11-3 and had won nine in a row including a 14-6 thumping of Duke who managed to get in over us. This may have been the most talented team Coach Danowski had with 12 seniors and we'll unfortunately never know how far they could have gone because of the NCAA's ludicrous decision.