Will the CAA’s parity party spill over into Baltimore? 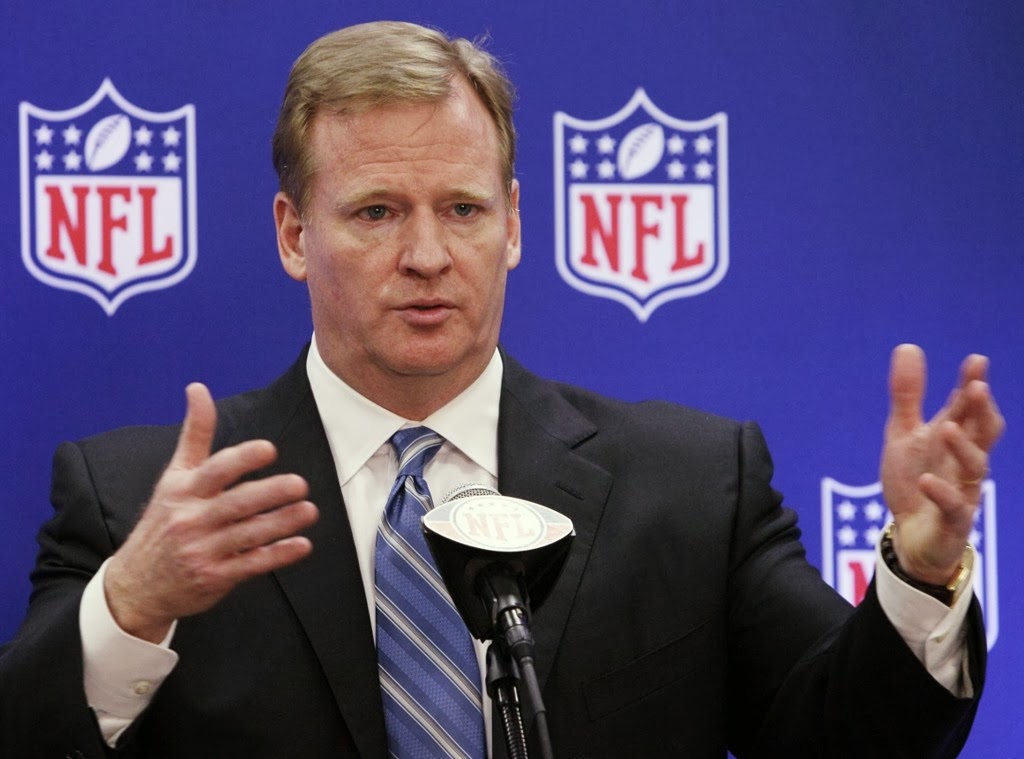 Hey Roger Goodell, if you want to see parity, come to Baltimore this weekend.

Conference tournament time is upon us, and with it comes the dozens of low-seeded schools—especially in traditionally one-bid leagues—that are infused by the belief that they can become the Cinderella that slays the giants and earns the golden ticket to the NCAA Tournament.

The truth is that the prospective Cinderellas are usually home long before midnight—especially in the CAA, where they usually get back on to the carriage moments after they exit.

The CAA’s 32nd postseason tournament begins tonight, when the eighth-seeded Flying Dutchmen will wear the home uniforms against ninth-seeded UNC Wilmington against some hardy and/or lost souls at the Baltimore Arena. And history suggests the Dutchmen and the Seahawks—as well as everyone except top-seeded Delaware and second-seeded Towson—are facing almost impossible odds in their quest to cut down the nets Monday night.

A team seeded lower than second has won the CAA tournament just six times. And only one of those champions was seeded lower than fourth: In 1993, seventh-seeded East Carolina became the CAA’s one and so far only Cinderella champ by knocking off the no. 2, no. 6 and no. 1 seeds in a three-day span.

Not only have the underdogs rarely won the tournament, they’ve rarely even survived into the semifinal round. Only three teams seeded sixth or lower—East Carolina as well as sixth seeds James Madison in 1997 and George Mason in 2007—have advanced to the finals.

In addition, just 17 percent of the CAA Tournament’s semifinal combatants (21 of 124) have gotten there as the fifth seed or lower. Thirteen of those reached the semis as the fifth seed, which means it had to win a virtual toss-up with the fourth seed in the quarterfinals.

The road has been incrementally less difficult for teams seeded in the lower two-thirds since the CAA expanded to 12 teams in 2001-02. Since then, 21 percent (10 of 48) of the semifinal teams have been seeded fifth or lower. But six of those teams were the fifth seed.

Recent history has been even more unforgiving: The top seeds have reached the CAA Tournament semifinals in each of the last three years.

So to listen to the CAA coaches speak of the wide-open nature of the tournament during the final conference call of the season Tuesday was to hear delusion at its finest…right?

“We’re a lower-seeded team,” Flying Dutchmen coach Joe Mihalich said. “Somebody [from] some conference—seventh seed, eighth seed, ninth seed—is going to all of a sudden turn around and be the champs.”

“Everybody’s going down there believing they have a chance to earn the NCAA bid,” Northeastern coach Bill Coen said.

Except this time, everybody has legitimate reason to hope.

By various measures—equal parts eye test and statistical—the just-concluded CAA season may have been the most competitive in its history and certainly in the so-called modern era (i.e. since the America East four joined in 2001-02).

Of the 72 CAA regular season games, just more than half—37—were decided by seven points or less or in overtime.

“All you’ve got to do is look at the scores in the league to see it’s pretty wide-open,” Drexel coach Bruiser Flint said.

A closer look at the scores indicates just how wide-open the league really is. Top-seeded Delaware needed a last-minute comeback to beat UNC Wilmington, 66-65, at home and trailed Hofstra by double digits in the first half both at home and on Long Island.

UNC Wilmington, meanwhile, went 1-3 against Delaware and Towson—with a net point differential of negative-8. And Hofstra lost to Delaware, Towson and third-seeded William & Mary in an eight-day span last month by a total of 15 points.

“That 8/9 game is going to be a heckuva game,” Delaware coach Monte Ross said. “It’s not your typical 8/9 game in your league just because those guys have played so well against everybody else in the league. A lot of times in the league, you get an 8/9 game, you have some teams that were blown out and not really competitive.”

The CAA is far more competitive from top to bottom and between the haves and have-nots—and drastically so—than it has been at any point in the last 13 seasons.

“I think it says a lot about the bottom of our league, or the teams that finished towards the bottom, [that] they are very strong and have played everybody very, very tough,” Ross said.

The gap actually began closing last season—which was, not coincidentally, the first for the CAA without emerging national power VCU as well as the last season in the league for former conference heavyweights George Mason and Old Dominion, neither of whom had anything resembling a vintage season.

Last year, top-seeded Northeastern actually had a far hairier time against the bottom four teams than Delaware did this year. The Huskies went 6-2—only the second time since 2001-02 that the no. 1 seed has lost two games to the bottom four teams—with a net-point differential of just plus-14, an average of 1.8 points per game.

That was less than half the average margin of defeat for the bottom four against the top four in 2011-12, when the top four went 29-0 against the bottom four while winning by an average of 14.4 points per game. That figure is elevated by the presence of 1-17 Towson, which was outscored by 180 points in its eight losses to the top four. But even disregarding Towson’s figures, the nine through 11 seeds lost 22 games by an average of 11.3 points per game.

Is the recent parity the new normal in the CAA? More importantly, and urgently, will this season’s parity finally translate into chaos in the tournament?

But the unprecedented balance within the CAA means nobody should be surprised, either, if a lower seed—or multiple lower seeds—sneaks into the semifinals or beyond. And it means everybody, from the outbracket contestants all the way up to the top seed, is taking on the March mantra of the underdog.

“We finished at the bottom, and I feel like any given night—heck, our game at Delaware, we ha a chance to win and ended up losing by one,” UNC Wilmington coach Buzz Peterson said. “Any given night, some crazy things can happen and have happened. It’s pretty even.”

“We have the same mindset, that anybody can win it,” Ross said. “Why not us?”

Email Jerry at defiantlydutch@yahoo.com or follow Defiantly Dutch at http://twitter.com/defiantlydutch.
Posted by Jerry Beach at 3:58 PM