George Mason 90, Hofstra 72 (Or: The pleasure of insomnia are ones Tom Pecora can’t avoid) 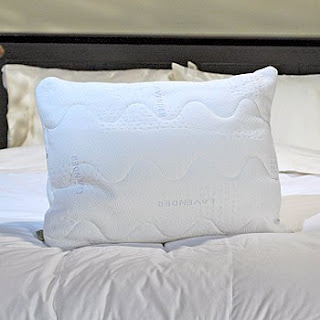 Any GMU fan will admit that the low blow a few years ago was just plain ol' dirty.
But in all honesty, if Coach L's biggest worry with his team is that one or two of them tried to take a pillow from a hotel then that's a good thing, especially with all the scandals that go on in college basketball nowadays.
GMU was just a down-right really good squad in 2006 and deserved the at-large.
Did Hofstra deserve one too? Sure. More than GMU, probably not. Your biggest wins that year were against GMU when they were #25 and then again in the CAA tournament.

Drexel got snubbed in 2007. These things happen, unfortunately they happen more to the "mid major" conferences more than the Big 6.