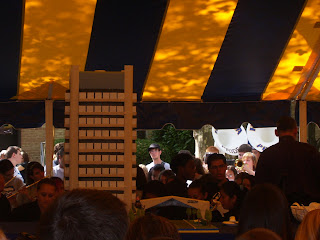 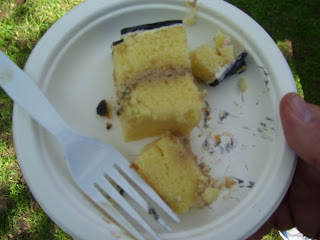 Awesome, awesome article. I love it, and so true. We definitely see the "homecoming" as a farce.